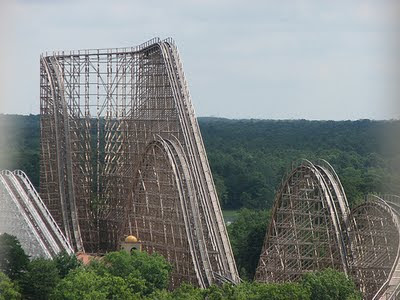 I recently changed my paradigm about my emotional well-being. Until this point I had been using the old analogy of comparing my emotional state to that of a roller coaster—up and down, up and down. When I was up I usually felt happy, alive, and free; when I was down I usually felt unhappy, discouraged, or gloomy. Over time this just felt too judgmental—up always felt “good” and down always felt “bad”. I had heard this roller coaster analogy when I was younger and had been using it for many many years believing it was a sound metaphor for me... that is until I decided to changed my paradigm—I flipped it. Instead of using a vertical orientation, I decided to associate emotional well-being to a horizontal orientation. What did that mean? How did I translate my emotions to this new scale?
Since vertical orientation was up and down, horizontal became in and out. Instead of equating my emotions to feeling up and down, I began to associate my emotions with feeling more compressed and expanded—like breathing. When I feel expanded I feel open and free—like exhaling; when I feel compressed I feel closed and constricted—like holding my breath.
The difference between feeling compressed and expanded doesn’t feel as extreme to me as feeling up and down did. I don’t feel any of the judgment with my new horizontal orientation as I did with vertical—I just feel “larger or smaller”, instead of feeling “good or bad." And it feels better. I can allow myself to feel expanded or contracted without judgment, just observation. That in itself is a more balanced and gentle approach to understanding my emotions.

The next time you feel like you’re on the emotional roller coaster, perhaps you can try flipping it and see if you start feeling differently about your emotional well-being. After all, you don’t need to take your feelings to the extreme to notice them—save that ride for the roller coaster at the amusement park.
To your better balance!
The Ambassador of Goodwill
Remember to get your *free* copy of e-book during the first 21 days of August at 21daystobetterbalance.com
Posted by Unknown at 11:29 AM

Promote Your Page Too 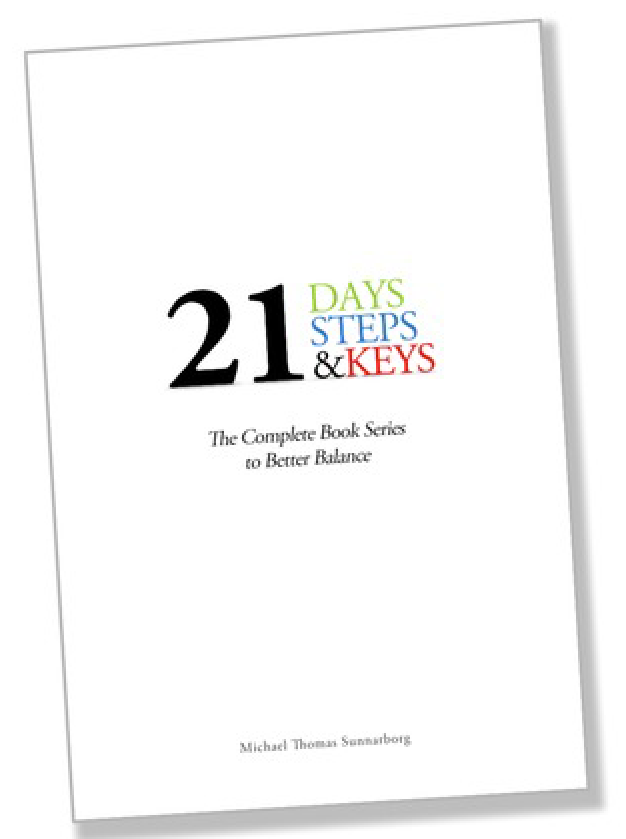 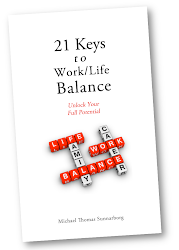 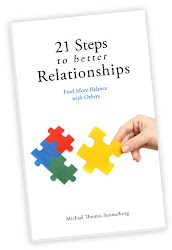 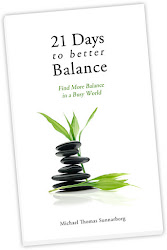 All content is copyright © Michael Thomas Sunnarborg. All rights reserved. Content may not be duplicated or copied without expressed written permission. Images may be downloaded and used only for personal use - copying, reproducing, or publishing any images without permission is prohibited. Thank you.